I’ll admit I didn’t know anything about Furns when they appear on Plug (it’s a great mac app for listen to hypem songs) but decided to give them a go once I discovered they were from Denmark as anyone who knows me will tell you that I love Scandinavian music.

Anyway my detective work hasn’t been unable to reveal that much more about Furns other than they are a electro-pop duo ?from Copenhagen consisting of singer Monika Fluid’s and producer Mathias Dahl Andreasen. Whilst Fluid’s tales care of the mesmerising vocals, Andreasen is tasked with crafting out their laid back sound with chilled out synths and beats 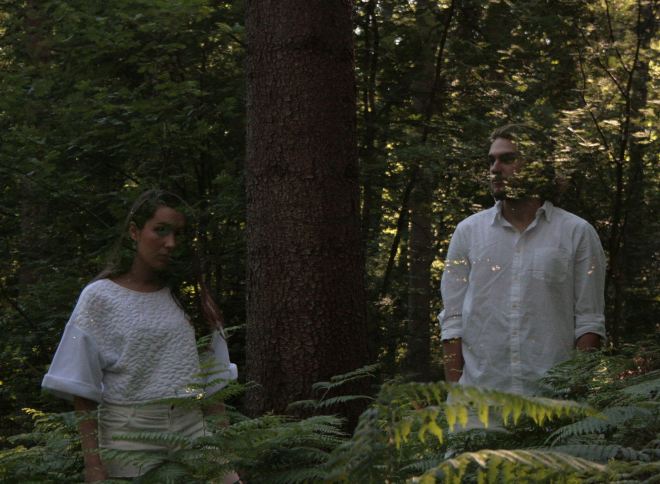 They released their self-titled debut album ‘Furns” last year and Just Living is the third single to be taken from it and its perfect to sit and unwind to.